skip to main | skip to sidebar

Greece is in real danger...

Good afternoon everyone! I haven't programmed this post but my feelings force me to write these words.

I think that it is high time that everyone of us let people in Greece but also abroad to know about the crimes that are commited against the Greek people. Some hours ago I received a video via email which shows Greek doctors, who voluntarily tried to help seriously injured persons in June's 29th protest in Syntagma Sq. of Athens, and they complainted of being hit with chemicals in the "clinic". The injured had pneumonological problems caused by the many chemicals thrown by the police during the protest and also injuries on their heads or elsewhere. I think that this is prohibited even during a war. So I would like people abroad to be informed.  The following video is by Yorgos Avgeropoulos, one of the very good Greek journalists, and is in Greek. The persons who speak are doctors and explain what I wrote above.

I wish all of you joy and good strength! 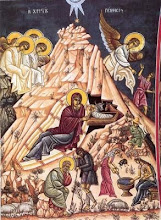 I AM PROUD TO DESIGN FOR MEMORIES TREND

I AM PROUD TO DESIGN FOR COLORFUL CREATIONS 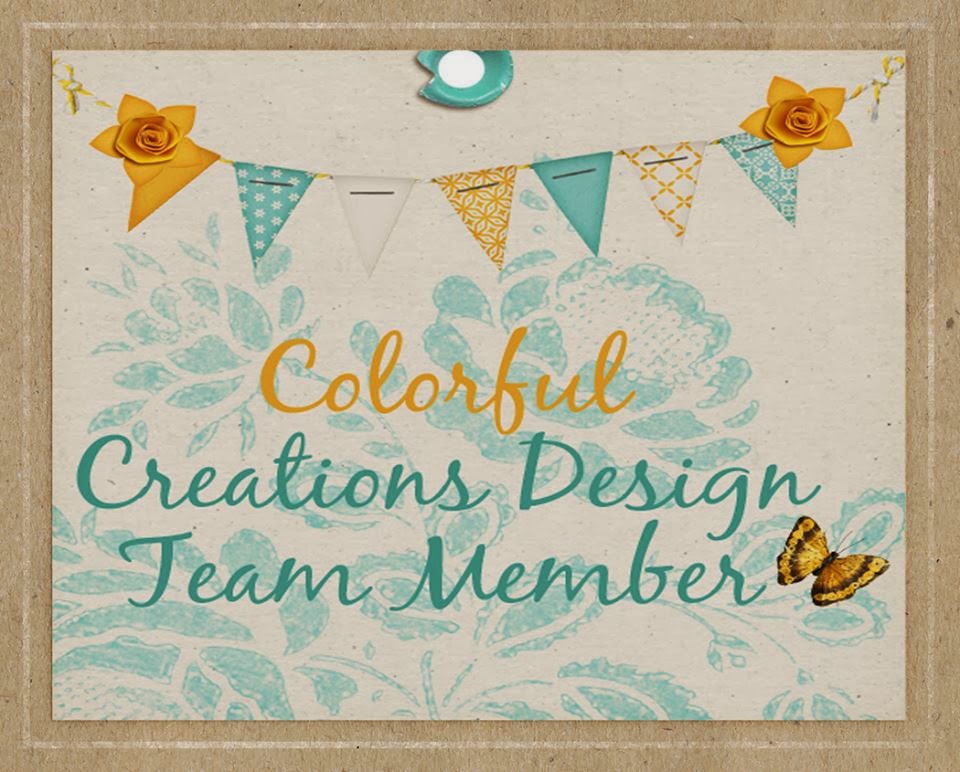 I was featured at Crafty Life challenges 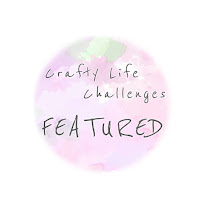 I was featured at About a Girl challenge blog 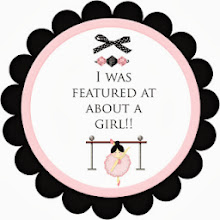 I was featured at Bird is the Word 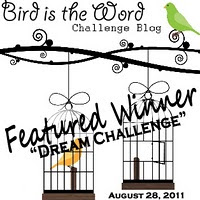 I was featured at Get Creative

I was featured at Get Creative 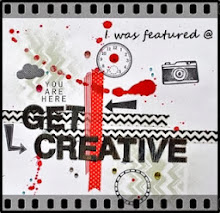 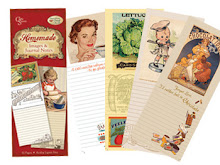 Lili of the valley blog

Once upon a Sketch 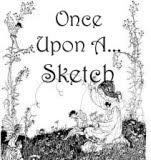 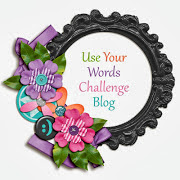 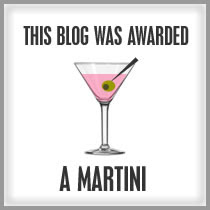 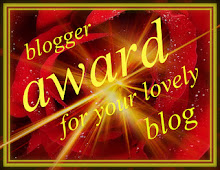 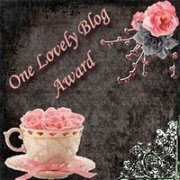 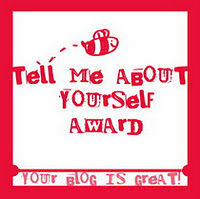 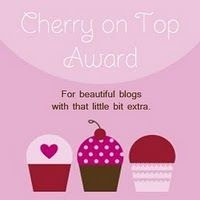 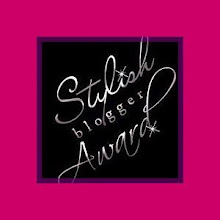 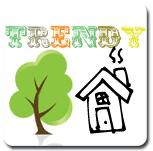